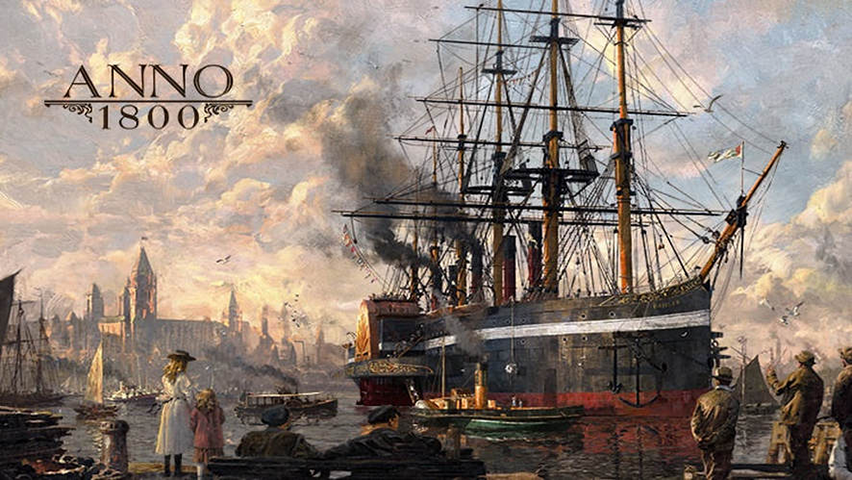 Anno 1800 is the seventh entry in Ubisoft’s long-running city-building RTS game series. Set in the industrial revolution of the 19th century, players are tasked with building a transatlantic empire.
The game provides players ample opportunity to prove their skills as a ruler as they create huge metropolises, plan efficient logistic networks, settle an exotic new continent, send out expeditions around the globe, and dominate their opponents by diplomacy, trade, or warfare.

Anno 1800 was the start of my professional game development career. After a six month gameplay programming internship, I put a hold to my studies and stayed with the project as a junior gameplay programmer for another six months. After the very successful launch of the game, I decided to finish my studies and went back to university. However, I still continued working on Anno part-time as a working student for another one and a half years. In total, I worked on the game for two and a half years; starting with its pre-beta phase and ending with its seventh DLC “Land of Lions”.

I learned how to work in a professional game development environment which also profited my concurrent studies. I got to gain experience working with a huge code base, debugging other people’s code, and working a plethora of custom proprietary tools which I also had to extent at times. Through the project, I gained a passion for AI development which I eagerly put into use during my time on it. Lastly, I got better at creating threadsafe and performant code that also always needed to work in Anno’s deterministic multiplayer. 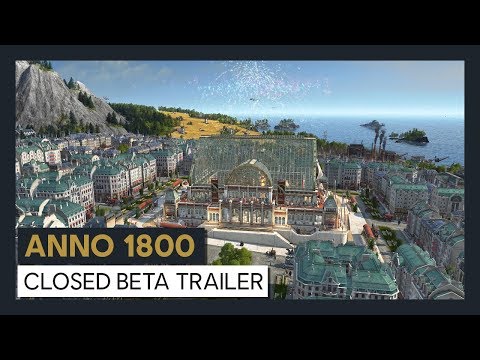