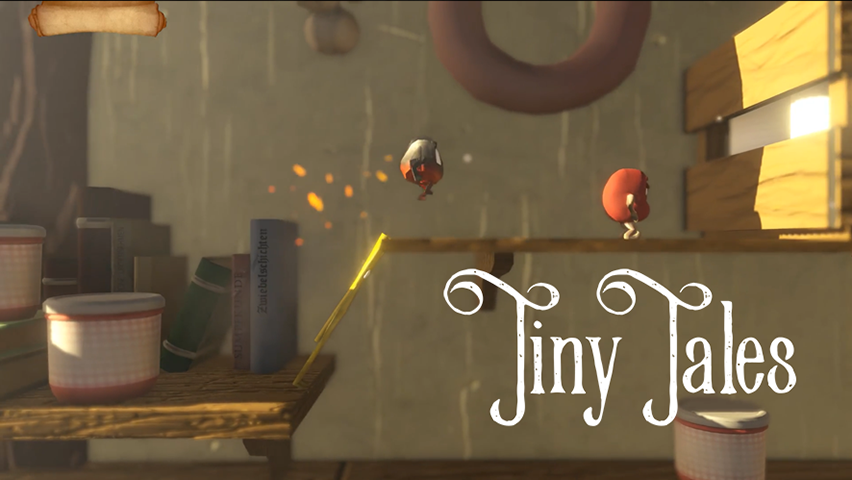 Tiny Tales, also known as “Tiny Tales: The Adventures of Straw, Coal, and Bean”, is a 2.5D Puzzle Platformer in which the characters combine their unique abilities to escape.

The game is based on the Grimm fairy tale “The Straw, the Coal, and the Bean” in which, after barely escaping certain death by an old lady preparing food, the titular characters join forces and decide to travel the world.

Two of them die shortly after leaving the house because that’s how Grimm fairy tales work.

Anyway, the fairy tale never mentioned how they manage to escape the old lady’s house so we decided to turn that unaddressed part of their story into a puzzle platformer.

In our game, each character has unique abilities that enable them to overcome obstacles. The straw can build bridges but is not able to jump, the coal can burn up paper but hurts the straw when they stand too close, and the bean can use the straw as a trampoline or get heated up by the coal to jump higher. Their abilities were designed to enforce a codependence that constantly pushes the player to think about how to best combine and manage their strengths and weaknesses.

This was my first “big” project in a team and in Unity in general. I spent a lot of time learning and getting used to Unity’s concepts. In retrospect, I would say that my main challenges were creating a responsive control system, handling interaction with the environment and other characters, and implementing the camera system. 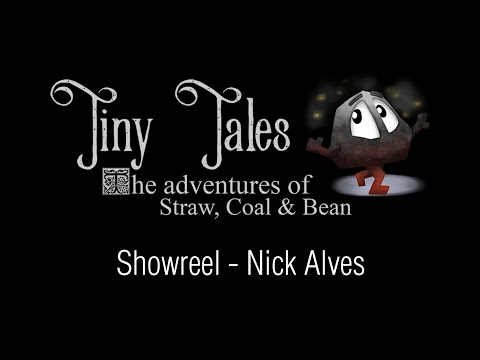