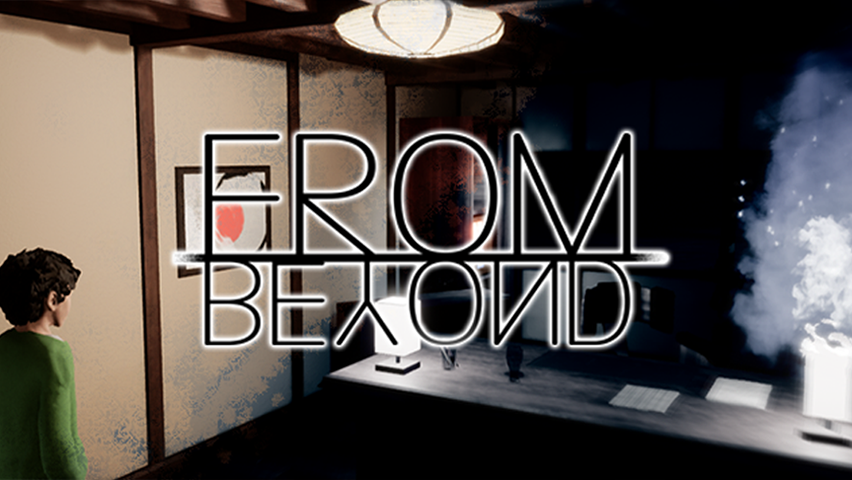 From Beyond is an asymmetric third-person online multiplayer in which a boy and a spirit unravel a family mystery. In the game, two players have to work together to solve puzzles to discover the game’s story.

The boy can interact with objects and inspect them but is not able to see the spirit. The spirit, on the other hand, can see the boy, knock over objects, and use their focus vision to see auras of objects which affected the boy’s mother over the years.

By design, the person playing the spirit is not able to talk to the other player and has to use their abilities to indicate what they wanted from them. We did this in an attempt to transfer the asymmetry between the characters onto the players and further immerse them in their respective roles.

This game was my first “big” project using Unreal Engine 4. While I had prior experience with C++, learning the concepts imposed by the engine was probably the biggest learning experience.
Adding to that, this also was, aside from the far smaller Magical Kittens, one of my first experiences with online multiplayer and game networking which caused a lot of headaches. But, in the end, everything worked well enough given the limited time frame. 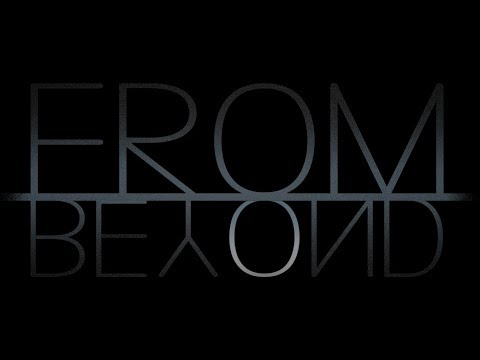 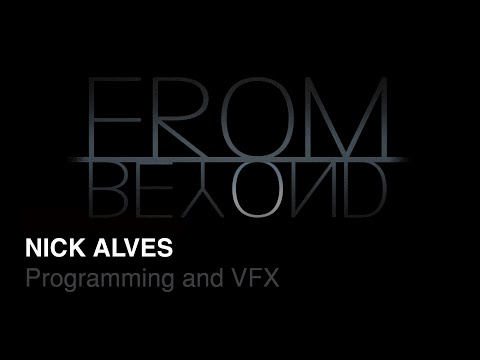