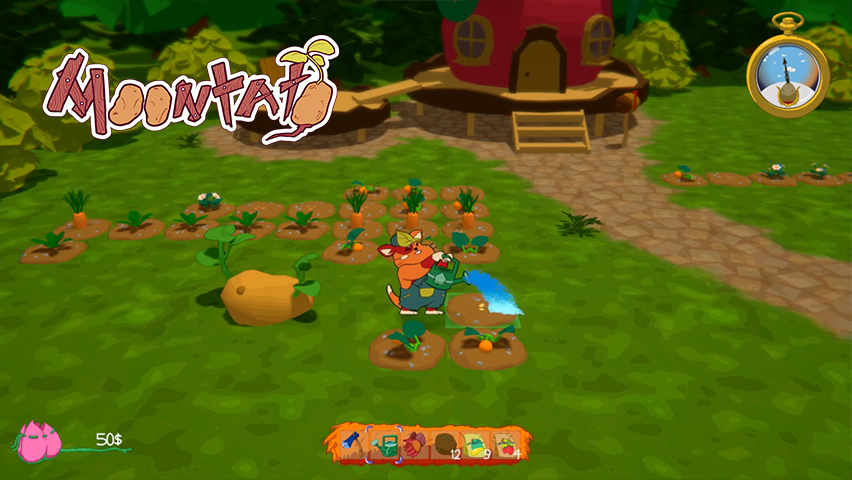 The potato moon has decayed and left a seed that you now have to grow into a new moon! Become a humble farmer who has to restore nature’s balance in this relaxing farming adventure.
With the help of your friendly neighbourhood shopkeeper Alberta the Raccoon, you spend your days growing and selling crops, turning crops into fertiliser with a giant hamster wheel, and using the fertiliser to grow the potato.

We thought a lot about what would happen when you grow a moon-sized potato and how we could turn these ideas into game mechanics. In the end we came up with these core ideas:

Through these ideas, we managed enforce the typical farming mechanics of space and time management despite of the game’s comparatively small scope.

In this project, scope and task management were incredibly important due to smaller than usual team size. We had to cut down on features and each of us had to take on more responsibility to make this project work, but in the end we were all pleased with the result.

Also, I learned how incredibly useful it was to have a cheat system right from the start. Testing features and implementations became a lot easier and faster which let to faster iterations. 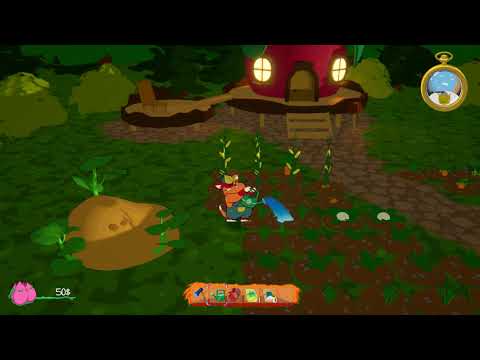 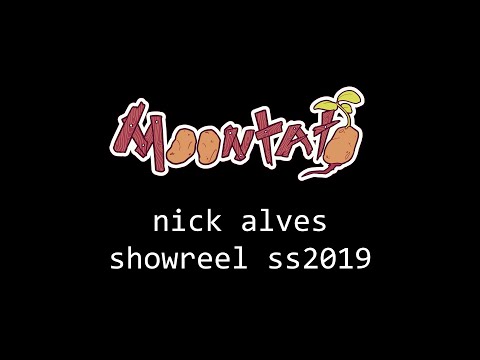